It was the French Century sociologist and philosopher Auguste Comte who allegedly first coined the phrase ‘demographics is destiny.’   Although Comte was referring in the 19th Century to real estate investment, his statement can be seen to have particular relevance to further education in the 21st Century.

As Julian Gravatt at the AoC, pointed out last year, after a pronounced demographic trough with the UK birth rate being at a low point in 2001, the rate has been rising for the past 15 years.  As a matter of simple logic, the impact or either falling or rising birth rates works through to further education in deferred way with a pronounced trough in 16-18 year olds from 2010 that is now reversing. 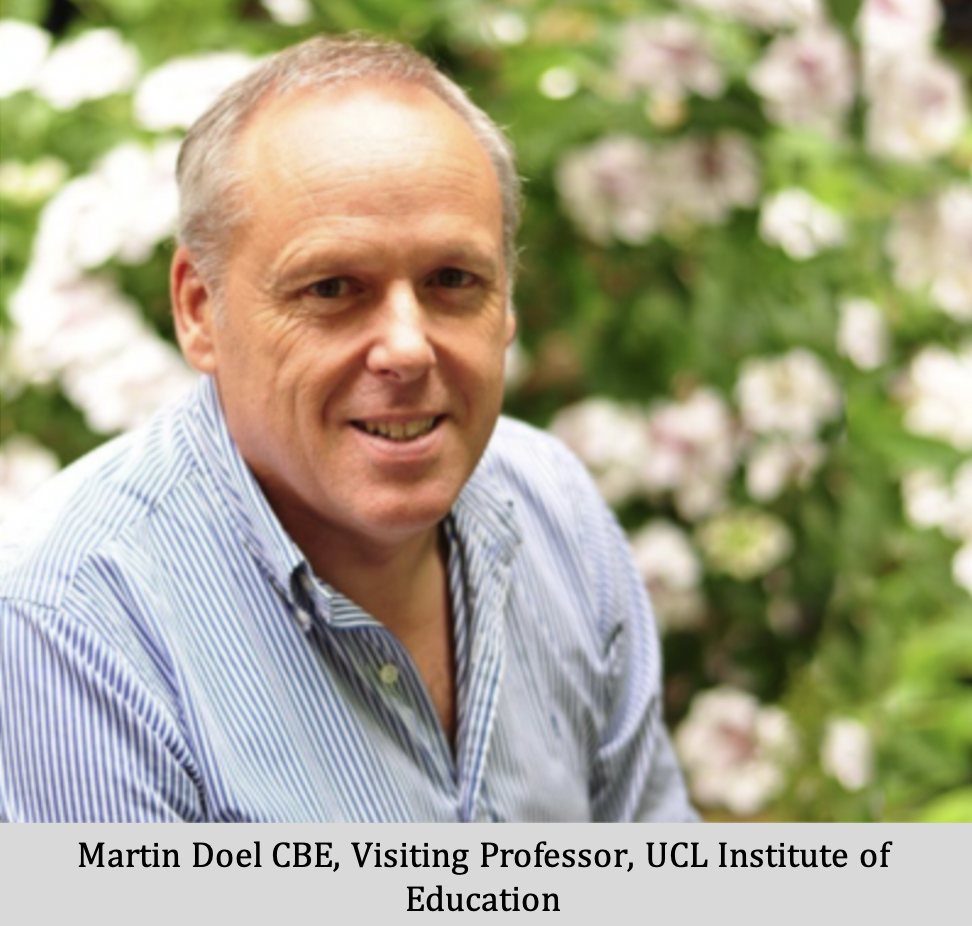 And the number of 16-18 year olds has become an increasingly important to further education, and to colleges especially, for inter-related reasons.  First, the proportion of their income that colleges derive from 16-18 year olds has been steadily increasing up by 9% in the period from 2010 to 2018 when it stood at 55%; given this trajectory it is now likely to be close to 60%.  That this is so is largely due to the fact that 16-18 income is relatively ‘safe’ compared to other sources of income for colleges.

Though the rate per 16-18 year– old student is disgracefully low, at about £4500,* being almost 20% lower than the rate for 11-16 year–olds, and half of the average tuition fee for HE students, it is relatively predictable. If a college, or other provider recruits and retains a 16-18 year–old, the funding follows. As a result of the ‘lagged’ funding methodology whereby reductions or increases in funding for under-recruitment or increased student numbers are deferred to the following year, income levels are also more predictable at least within a 12–month period.

The increased dependence upon 16-18 recruitment has also been accentuated by successive cuts in funding for adult non-HE provision which used to be a mainstay of many colleges’ provision.  The returns associated with adult provision have become too low and the risks too high to counter the relative security of 16-18 funding. Though the returns from apprenticeships in sectors and at levels that are incentivised by government are higher they remain high risk for many colleges, in terms of a departure from their primary delivery mode; clearly the pandemic will not have helped in this regard.

Somewhat obviously, however, during a demographic downturn increased colleges, schools and independent training providers have been competing for a share of declining market, with the inevitable consequence that there have been few winners and many losers.  In my experience with a number of colleges in financial difficulty, it is a failure to adapt to falling 16-18 numbers that has been at the heart of their problems.

In this context, the rebound in the number of 16-18 year-olds should offer the prospect of relief to colleges across the country. There are, however, a series of ‘buts’ that might prevent the cavalry arriving. The aggregate demographic changes are not even across the country and understanding when and where demographics will change will be critical to aligning supply with demand.  The inadequacy of the funding rate will continue to make margins in 16-18 year-old education very slim, meaning that a cost effective curriculum offer will be critical (ie having class sizes that are viable), whilst still delivering high quality learning.

But perhaps the most important and immediate predictor in success in a highly marketized system will be in retaining or increasing market share by attracting, recruiting, and retaining 16-18 year olds. Every college receives substantially more expressions of interests than applications, more applications than confirmed enrolments and more enrolments than course completions.  Whether this market approach is the best way to run a system is an open question; the recent FE White Paper hints at the prospect of a more co-ordinated, and possibly more sustainable, response to increasing numbers through colleges collaborating across contiguous areas. For now, however, the key to benefiting from the demographic rebound looks likely to be in reducing attrition in the chain between generating student interest and confirmed recruitment.

* The precise rate of funding for 16-18 year olds is difficult to define since there are uplifts for various factors including economically disadvantaged areas and for particular courses or students. In my experience, however, most colleges when looking at broad return on investment decisions and  estimates of income work on a figure or £4500 per student capita. 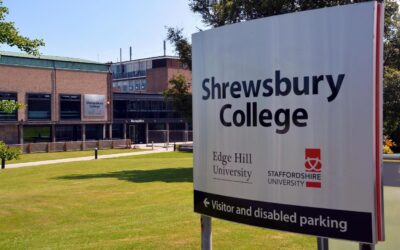 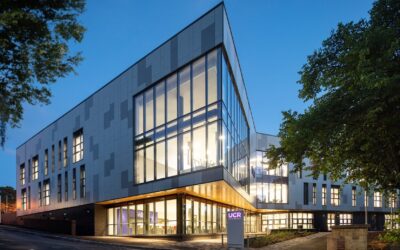 Purlos and The RNN Group join forces to deliver a winning combination of human interaction, WhatsApp engagement and student insights to help the group exceed its student recruitment goals. 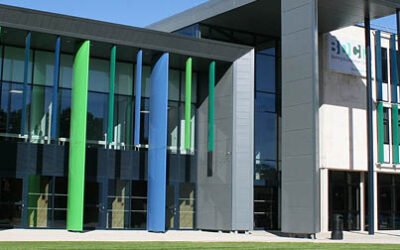 Student engagement skyrocketed once students had access to Purlos. Whereas engagement rates had been declining over the preceding years, students engaged with our outreach 85% of the time. 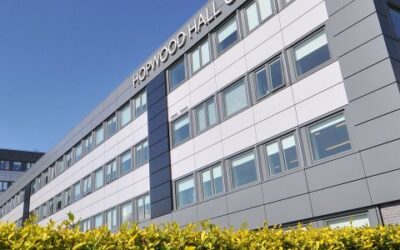 Hopwood Hall combines strategy and AI to solve an admissions year like no other. Enlisting the help of Purlos to reduce traditional enrolment barriers and keep their students engaged.

For NESCOT, a large further and higher education college in Surrey, 2020 was the first year that Purlos had been used to support admissions. The impact of COVID-19 and the unprecedented use of teacher assessment

We use cookies to ensure that we give you the best experience on our website. If you continue to use this site we will assume that you are happy with it.OkPrivacy policy