How COVID-19 is Impacting GCSE and A-Levels Students 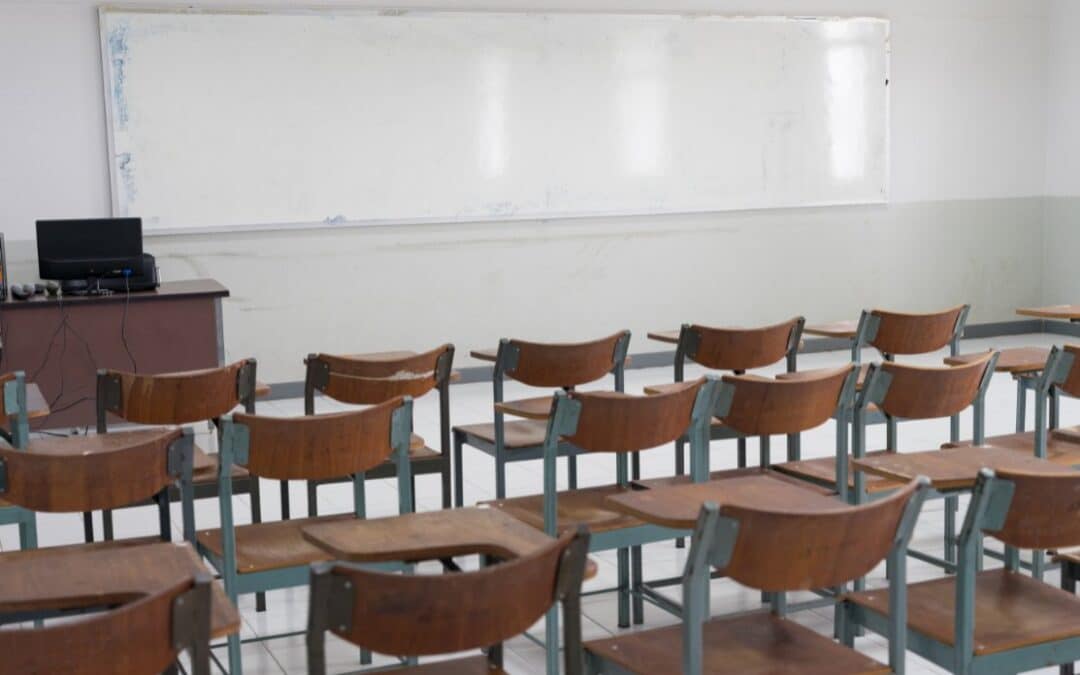 There can be no doubt that COVID 19 has caused a substantial strain on the UK’s education system. Many aspects of students’ lives have been completely changed, with the usual schedules thrown completely off course. This has all happened without any exact dates being confirmed of when things might get back to some form of normal. This has resulted in a lot of adaptation on the students’ part.

Of course one of the biggest and most notable changes that the pandemic has caused in terms of education, is the delaying of students’ exams. Up and down the country pupils have been working hard revising for their GCSEs and A-levels, only for schools to have no choice but to delay any exams being sat until further notice. As you will see throughout this document, a selection of scholars who were polled for a student-based website are featured here to help gain some insight into their thoughts regarding the current circumstances.

This source revealed that a lot of the stress students were facing related to the uncertainty of when the exams would take place-if at all-for there has been much talk about grades being decided based on predicted degrees. It seems that since the students currently have no idea when they may be taking their exams, it has made it hard for them to focus on their education revision accordingly. There is also a notable thought process from some students that not enough has been done to address their current state of education.

Looking for a Resolution

So with all of that said, how then exactly do students think this big issue will be resolved? Interestingly, an overwhelming majority believe that the predicted grades method will be used, along with taking into account assessed work and feedback based on the teacher’s opinions of the pupil in question. Not too many think that exams will be moved into the Summer and not a single person in this poll believed they would have to resit the year-which in all fairness would be the most unlikely scenario by far.

What GCSE and A-levels students really hoped for:

The anxiety went into predicted grades:

Students expressed their concerns at the studentroom.co.uk forum regarding the situation:

I am more demotivated than I have ever been more school right now. The fact they’re keeping us in the dark is making it really hard for me to focus and I have been checking for updates like a madman. I’m not the type to procrastinate and I have high offers to make so I’m feeling really strange, overwhelmed and confused.

Another user Treetop321 responded with:

I feel like no one else is even trying to understand how it feels right now to be in our situation. Yes, people’s lives at risk, but our futures are also at risk and we don’t know what’s going to happen.

People’s lives need to be a priority, but I hope the government take into account the impact their policies are having on the rest of society.

Another poll was conducted regarding moving exams to summer, the poll seems to favor predicted grades as shown below:

Like the current workforce, students have had to suddenly adjust to spending a lot more time at home. Important comments highlighted in these polls centre around mental health, the fact that many will not find it easy being stuck at home, and the concern this may have on their mental health. Not only will they lack the freedom and exercise offered during a usual school day, but they also lack physical social meetings which could have a negative consequence on their mood and health.

Who knows, but it’s been one day and I’m already struggling from home due to cramped conditions and my loud and obnoxious family, so I really hope the government takes mental health into consideration.

Some students commented on being unsure about how they are going to spend their newfound time at home.

I’m curious to know what everyone wants to do with their time now lol. Personally, I feel a bit like I have lost my purpose, and I’ve spent my time so far sitting at my desk, trying to come up with ideas. So lets help eachother out and brainstorm ideas.

If anyone is feeling down, or wants to chat about the impact the virus and the school’s closing is having on you, please feel free to message me, or ask for my snap

In all fairness, the current situation could never have been predicted, and all of a sudden they are thrust into this new life-its a sudden and big ask.

Another good point is highlighted by a pupil explaining that they are in year 11 and going into A-levels. However, they are stuck not knowing what to do right now. This is because they are not sure if they should study GCSE subjects or try and learn A-levels. There will be many other students in a similar predicament.

Looking to the Future

It is not all about the here and now, either. Students aired their frustration around what COVID-19 could cause for their futures. Would the fact that they were in education during the 2020 period reflect on them negatively when it comes to their job prospects later in life? Some students seem to think so as if employers will see the fact that they were class of 2020, and assume that it somehow means they would not have got their grades to ‘the same standard’ as other graduates.

Can’t help wondering how often job candidates are going to hear this line, perhaps with a hint of a sneer, in a few years time. Rather like the goods that roll off the assembly line at 4pm on Friday, or a poor vintage year.

Are future employers going to discriminate against class of 2020?

Wonder if Ofqual and Boris have thought, or even care, about this.

However, other students were able to put a more positive spin on things: One person, for instance, pointed out that it could be that future employers will look at the situation with a lot of compassion and understanding.

I imagine employers would look at this entire situation with probably quite a lot of compassion and understanding considering we are in totally unprecedented times. Would be good if everyone did the same so we can pull through together!

Now, going back to the subject of having to adapt to working from home, and the question over if students really feel ready to do so. Whilst in the featured poll the majority believed they did have the resources required to study at home, there was still a noticeable selection who felt they were not prepared, and even that they were at a disadvantage to some students who they perceive could have a bit more of a natural fit into the study from home lifestyle. A related point was made talking about those who have parents or other family members who either always work from home anyway, or will have to from now, and the potential distractions that this could cause to the students study life.

Still keeping with studying from home, and this is a predicament that no doubt many of us can relate to, some students raised the issue of procrastination. Students will not have teachers in front of them to try and encourage them away from such a thing, and of course, the temptation could be a big issue, with streaming services, games, and random internet surfing feeling all too easy to give into!

I struggle really badly with procrastination as well. I am really concerned about getting assignments done on time and to a good standard. I’m a uni student and live alone, it’s too easy for me to get distracted or just not get motivated to work. This whole situation is a nightmare for me, it’s not like I can even go and have study sessions with friends cause we are all self isolating.

We should also not overlook motivation. In their new unfamiliar study areas, without the companionship of their fellow students, they may feel somewhat de-motivated. In fact, the situation with the pandemic is, of course, more than enough reason for a lack of motivation when it comes to their work, so this is something that should be addressed.

Lastly, consider if it does fall to teachers to use predicted or assigned grades based on their opinions, we should note that students have concerns about potentially biased natures being exercised. Some students raised concerns they believed they have a teacher who just doesn’t like them and that their judgment will impact their results.

I’ve always had teachers who didn’t like me, didn’t understand why I wasn’t performing well at times and seemed to love telling me that I won’t pass.

How is it fair that teachers with their biased views will decide what they think we would have got.

This is so worrying

Teachers must certainly work hard to make sure any feedback from their end is fair and balanced. More then half of those polled believe that they will not get fair grades. This is concerning that so many think they will not receive the grades that they are deserving of.

It is important to note that not all responses from students on the subject of their grades and their studying from home have been negative. A good amount tries to encourage each other, and seem to believe that a fair system will be worked out.

The one thing I love about Coronavirus is that it’s a life problem that every single one of us shares and relates to.

My pieces of advice would be to stay home, get busy and find a hobby. Wouldn’t worry about the university offer; they’re always tripping over themselves to bring in students. They’ll want you. Just be careful about what course your picking because the economy is going to be buggered when it all goes back to normal.

It is just key that we do not take away all of the concern and worry that students currently have and that we work to do our best to ensure the best possible steps are taken going forward.

We use cookies to ensure that we give you the best experience on our website. If you continue to use this site we will assume that you are happy with it.OkPrivacy policy