Realise is the UK’s apprenticeship provider of the year. They are a training provider who helps people to unlock their potential. Everything they do is built upon their passionate, curious and human culture. They ensure that learners are on the right programmes to achieve their ambitions.

One of the main challenges faced by Realise was the inefficient way that learner destinations were being captured. As a funded training provider, Realise has a focus on quality, and have to track destinations to report to the ESFA like all other funded apprenticeship providers. 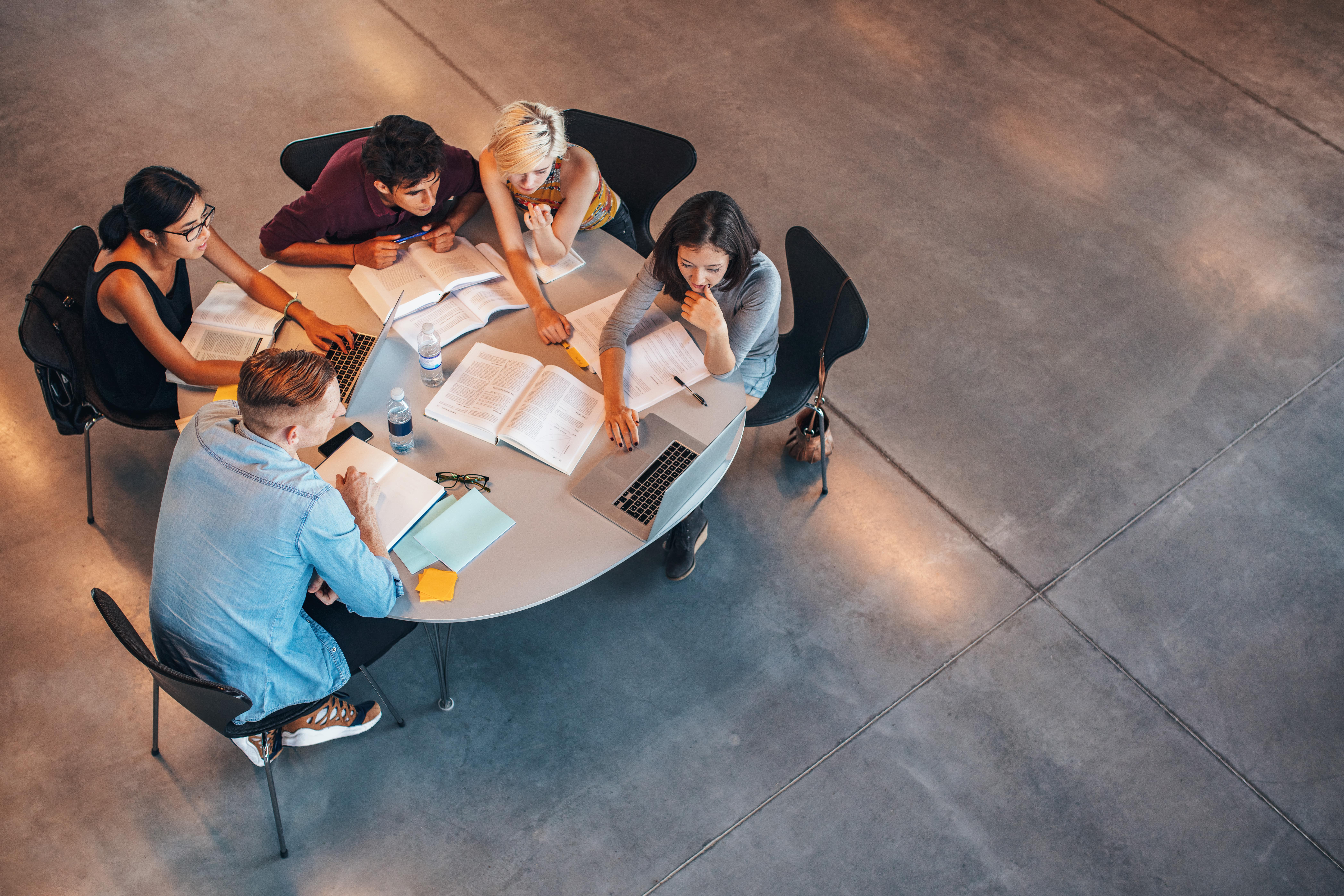 3 areas that Realise wanted to improve were:

Before working with PURLOS Realise were using a phone-based approach to tracking destinations which took a lot of staff time and effort. Sometimes staff would need to ring learners 3-8 times to connect, and sometimes it wouldn’t be possible at all.

Finally, they wanted to gain a long-term view of their learner progression in order to assess the effectiveness of their budget and the quality of their curriculum.

So, a better solution was needed, and this is where Purlos came in.

Why Realise chose to partner with Purlos

Realise main goal was increase the quality of data they were getting on the destinations of their learners.

The secondary goal was to reduce the amount of time that staff spent trying to gather this data manually themselves.

The focus for the initial pilot was to increase the number of “known destinations” on the AEB (adult education budget) funded courses, which means they wanted to know where more of the learners had gone after finishing a course with the company for this area.

It was important to analyse data in a qualitative way and well as quantitative to improve their understanding of how well their provision supported the needs of learners.

So, for example if one their learners had ended up in a job after completing one of their courses, it would be seen as a “positive” destination, but to understand whether this course was useful more information is needed:

After evaluating Purlos based on its track record with the Independent Training market and Further Education and the depth of data that its Destinations product provided, Realise wanted to try out an automated approach that could save them time and resources.

A successful execution of the project would make the Realise a leader in innovation with regards to Destinations tracking.

Purlos developed an optimum engagement strategy and developed a destinations question-set based on feedback from all parties to tailor it to their needs.

The Purlos team then quickly and efficiently trained the Sarah as the main project lead and managed to send out messages to learners via WhatsApp & SMS within 3 weeks.

Purlos followed up with Sarah on a regular basis and updated them with individual reports.

The results of a small pilot were that Realise managed to capture a full 60% of their learners’ destinations during the Purlos pilot, and what’s even more impressive is that 83% of these destinations were positive (i.e. the learner moved into either a job, further learning or another apprenticeship, and did not end up un employed).

What’s more, when tracking learner feedback, the “net promoter score” was 8.4 out of 10 which is above average for the market

There are several benefits of the Purlos approach which will help Realise in the future:

Having transitioned from a phone-based approach which took a lot of staff time to using Purlos Destinations, Realise has saved an approximate of 300 hours of time that would have been spent on the phone.

As a result of the data that is visible on the Destination dashboard, Realise is now able to get a real-time, long-term view of their learner progression with all the data being trackable and auditable.

The next step is to filter data for Realise in more detail to allow them to get a better picture on different learner programs (e.g apprentices vs AEB funded courses) and also to see the subtleties between regional course delivery (e.g. – North East UK versus North West UK course delivery).

We will be working with Realise to support improvements in the future.

To learn how Purlos can help you leverage better Destinations data, book a call with an expert HERE.